The surface parking lot located on the corner of Penhallow Street and Daniel Street is steeped in history with the original building constructed in 1740, known as the Clagett-Hart House.

Years later during the Revolution, Noah Parker resided in the pretentious edifice and it was locally known as “Noah’s Ark” from which Ark Street (now Penhallow) got its name. Noah Parker was a blacksmith & whitesmith, and also became Portsmouth’s first universalist minister.

In the great fire of 1813 practically, every building was destroyed in the entire area except Noah’s Ark survived which was considered extraordinary since it was a wooden structure. In the late 1800’s and early 1900’s multiple buildings were constructed on the subject parcel and well know local businesses including Moe’s Italian Sandwich, Eagle Photo and Gilley’s Lunch Truck all occupied buildings on the parcel. In the 1950’s Noah’s Ark and the adjacent building were razed for a parking lot in a wave of Urban Renewal. The surface parking lot will now become home to the first contemporary architecture in downtown Portsmouth Historic District. 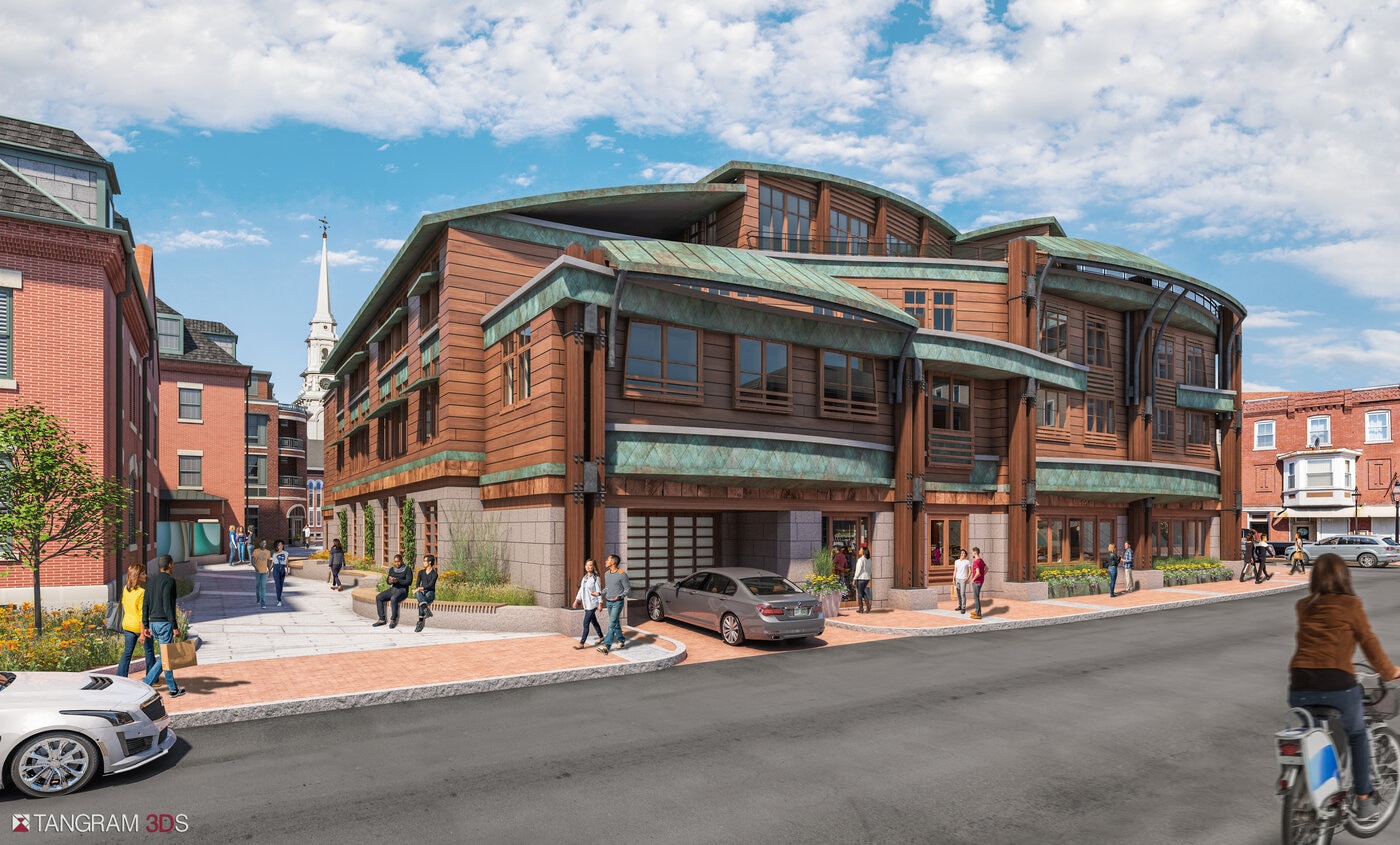 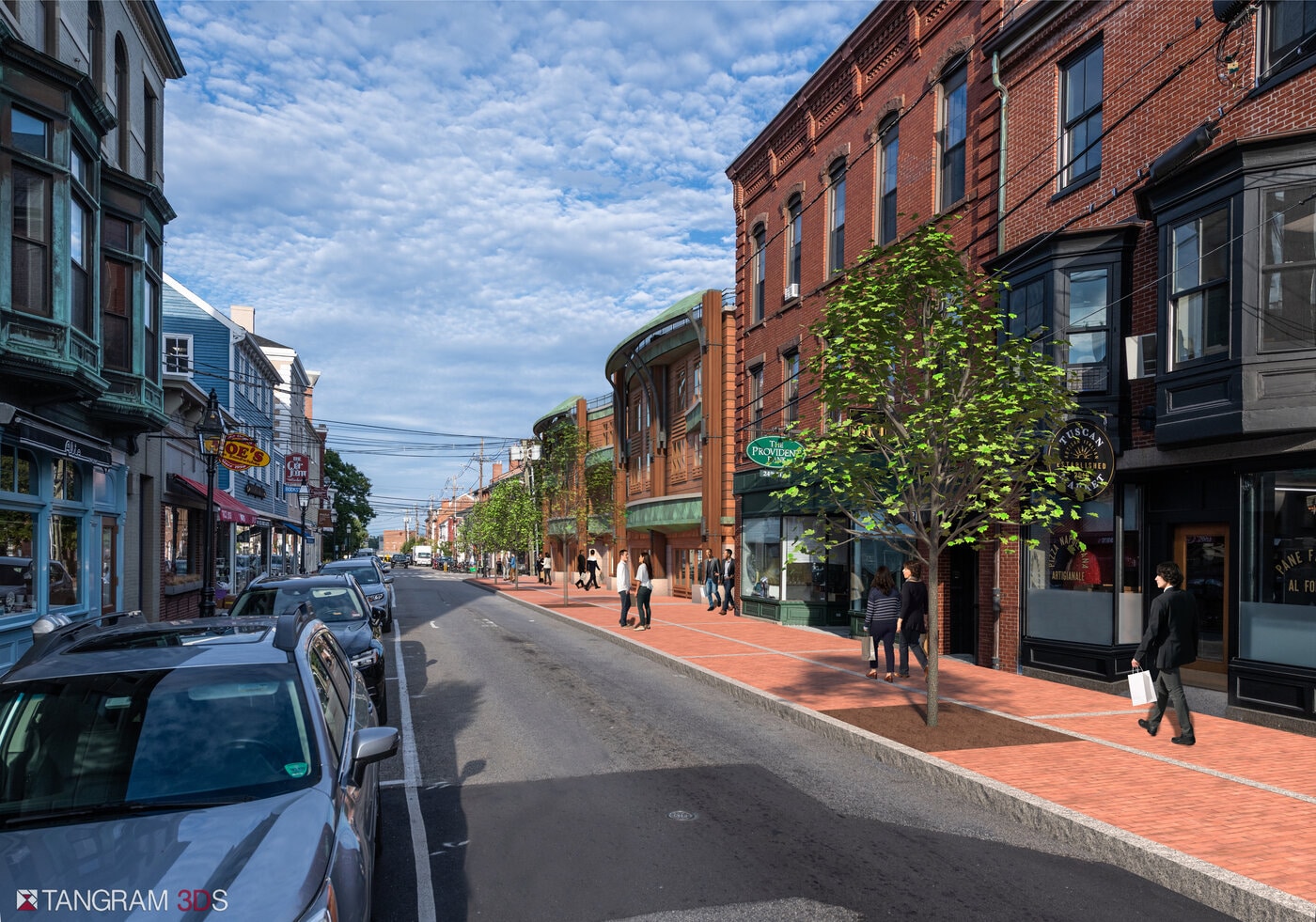 Check back for more details soon.